The once-scandalous autobiography of Frank Harris was the source of the fascinating “adult” western Cowboy. Jack Lemmon plays Harris, who when first the audience meets him is a citified desk clerk in a frontier hotel. Harboring romantic notions of the West, Harris prevails upon hard-living, hard-drinking trail boss Tom Reece Glenn Ford to take him along on Reece’s next cattle drive. In the months that follow, Harris’ idealized notions of the West are cruelly dispelled, though he eventually becomes accustomed to the rough-and-tumble life on the trail and to the curious cameradie between the drovers. The film’s most talked-about scene finds a group of cowboys planting a rattlesnake in one of their comrade’s blankets as a joke; their regretful but oddly detached reaction when the bitten man dies speaks volumes about the Real West. Also memorable is the performance of Brian Donlevy as Doc Bender, an ageing gunfighter who can’t stand the notion of becoming an anachronism. One of the more unorthodox westerns of the 1950s, Cowboy is also one of the best. 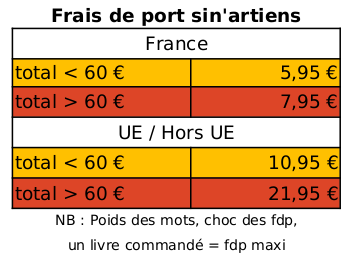